After being informed of his mother’s demise, Kengo returns to the hometown he had left seven years ago. There, he is reunited with a number of young girls, his half-sisters by his father’s mistresses. These girls have never been allowed out of the house, and have developed a fear of the outside. Kengo confronts his father in order to free the girls, but he is still terrified of the man.

~ translated and adapted from official site by Cranston 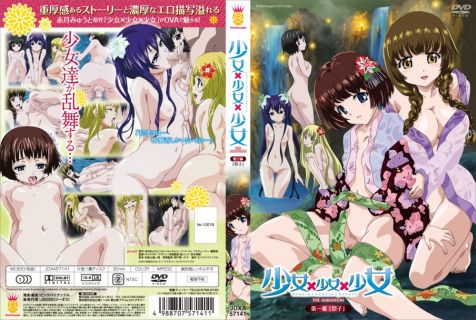 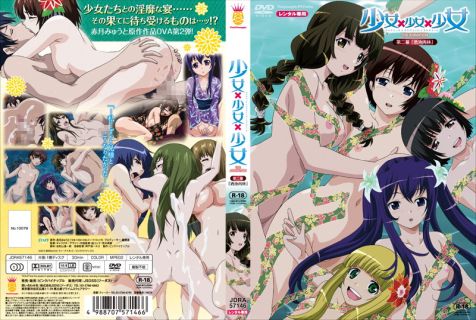 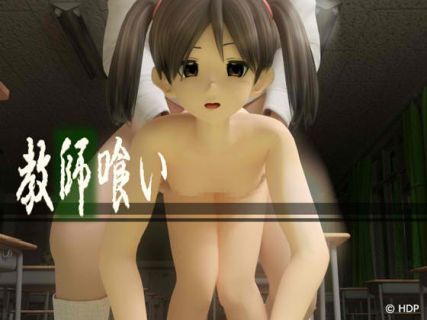 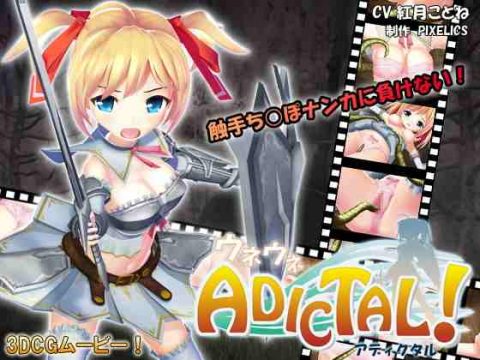 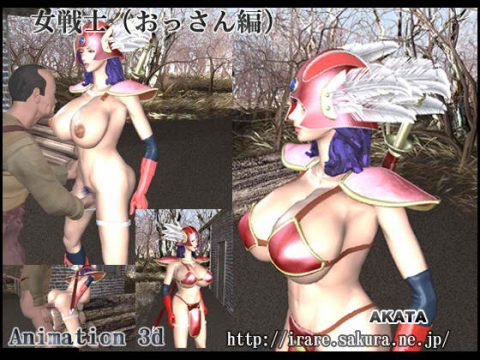