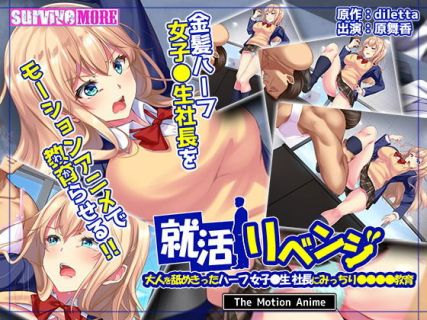 When he hears about an underwear company run by a schoolgirl,
he thinks he’s found his next big break. She does interviews herself,
so he thinks it’ll be easy… until he gets there.

She’s condescending and rude, and in the end…
she only lets him have the job if he puts on some panties and begs for it.

But Shigeo has had enough — now it’s time for some payback…! 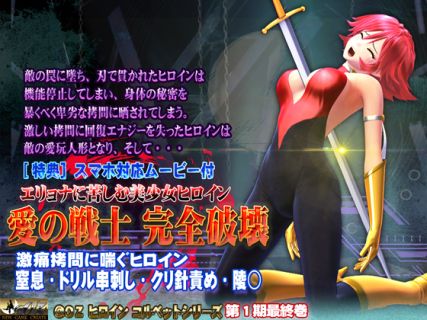 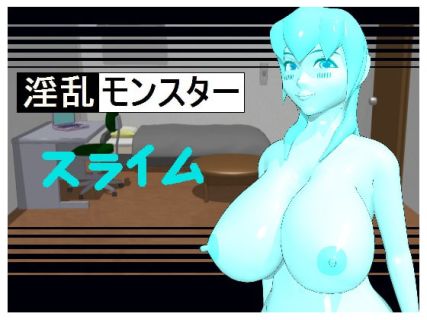 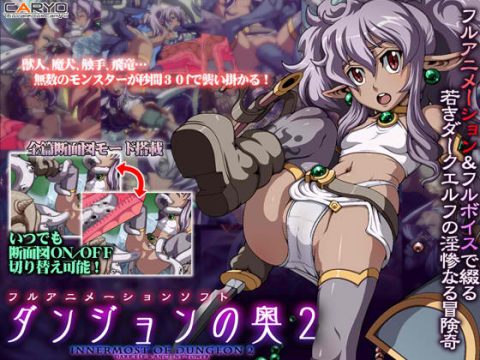