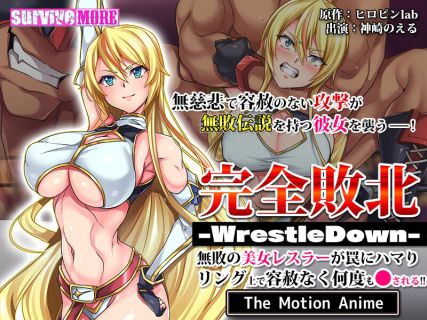 Chiho Asumi is a strong and beautiful wrestler with an unblemished match record.
However, problems with her organization leads to money problems which forces
her to join an underground fighting ring know as “ULTIMATE UNDERGROUND BATTLE”.

She was told it’d be a regular match, but she sees no referee, and her opponent is a hulking man.
She realizes the trap she’s fallen into, but decides to test her skills.
Unfortunately for her, their body size disparity is too great, and she’s already down for the count once.
The winner also gets to change up the rules, and the bout restarts as a free-for-all.
Chiho is torn of her desire to fight, her clothes are shamelessly ripped, and she gets hardcore
violated in the ring for all to see until she passes out. 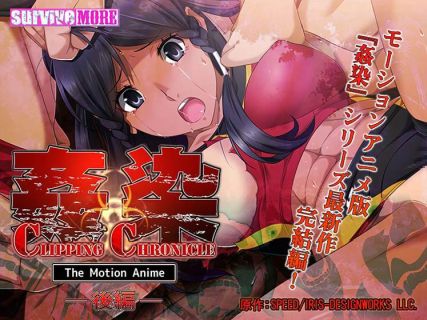 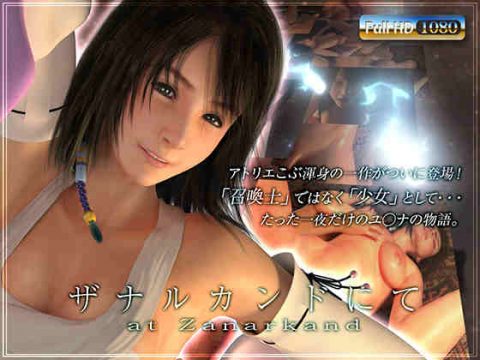 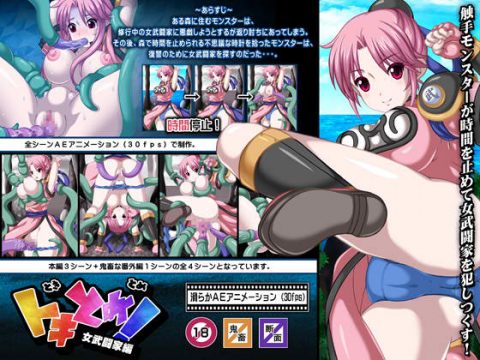 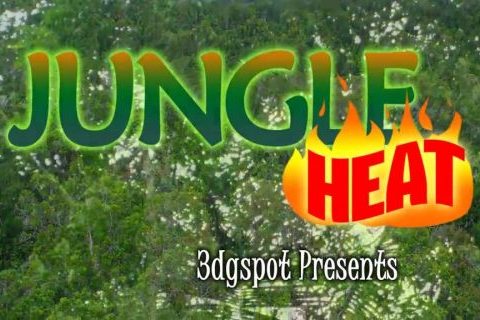