Things are quiet in the classroom now that finals are over.

Hypno-apps have been pretty popular lately, but obviously they don’t work. People just use them like a game to see who cracks first. It was the perfect chance for my ordinary nerd self to talk to Satsuki Kuroda for the first time in a while, though. But I didn’t exactly expect her to react this way… 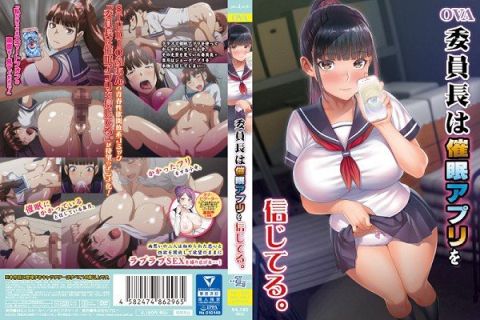 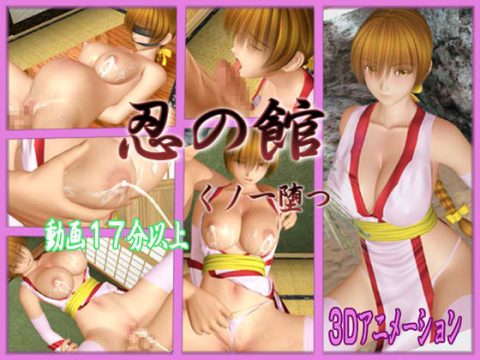 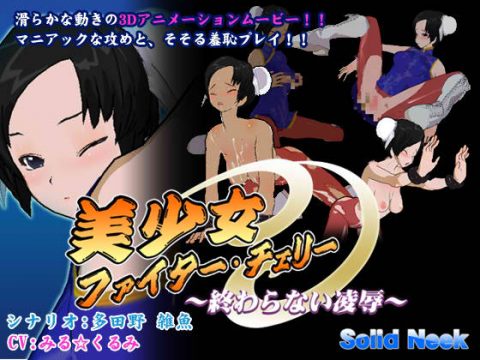 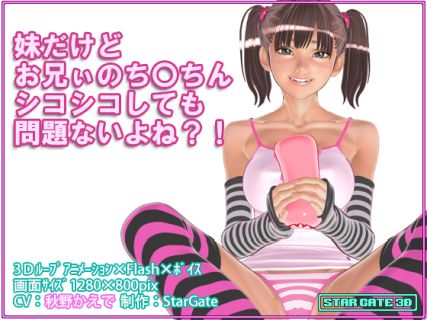