There is a small restaurant whose hostesses are in secret members of an organisation who fights a mysterious villain. This villain sends out “Lividolls” to sexually torture women. When the hostesses, their leader is called Pudding, are send out, they also get “tortured”. But there is a guy, originally a standard looser boy, who becomes the manager of this organisation due to heritage. Besides having sex with all the members (and especially with his new girlfriend Pudding), he also has the ability to awaken Pudding’s hidden powers to beat the villains.

Note: Famires is a combination of ‘family’ and ‘restaurant’. 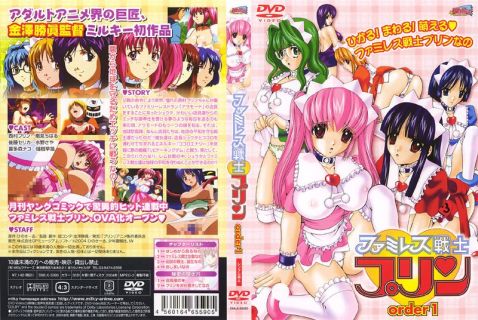 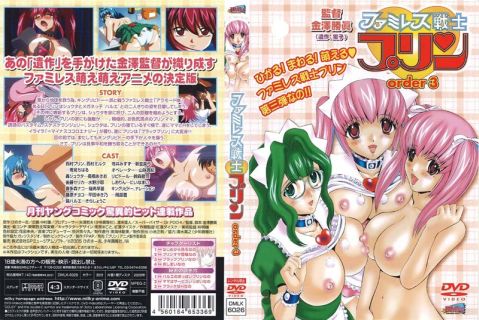 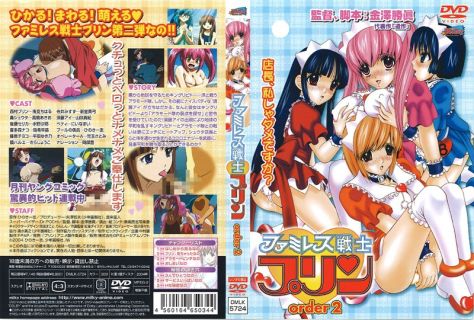 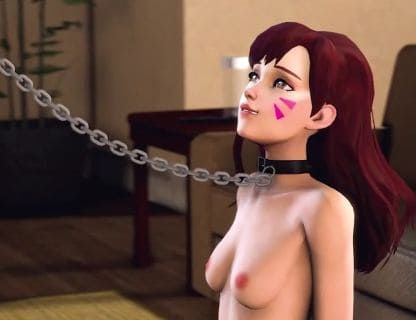 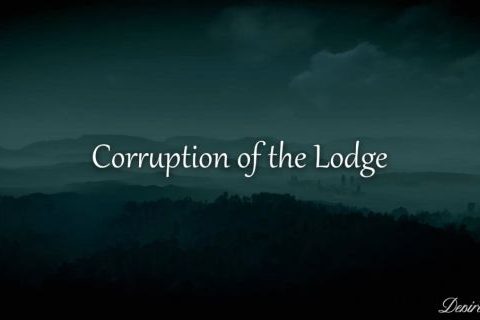 Corruption of the Lodge 1-2 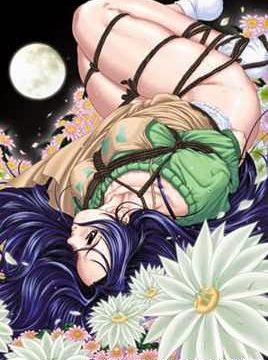 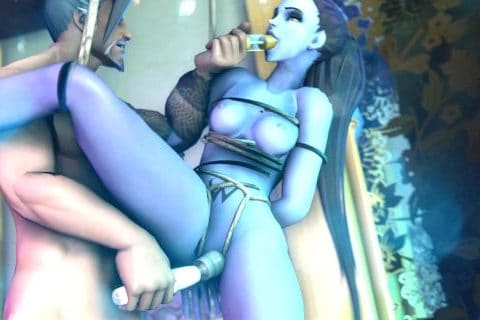