It was Taisho era. Mikagura Tokito was the director of a detective agency, which has solved a lot of cases. One day he disappeared involved in an accident.Tomoe, Shigeno, and Chizuru, who adored him, got anxious about him. Hearing that Shigeno’s elder brother had seen him at a church in a foreign country, so they travelled there hoping to meet him again.

However, it was a dead body of a priest in a church which they found there. Furthermore, they found his arms had been cut off from his body. Because they thought his death had something to do with Tokito’s disappearance, they would investigate the case. Suddenly they were attacked by men. Being involved in danger, they tried to find Tokito but will they find him? 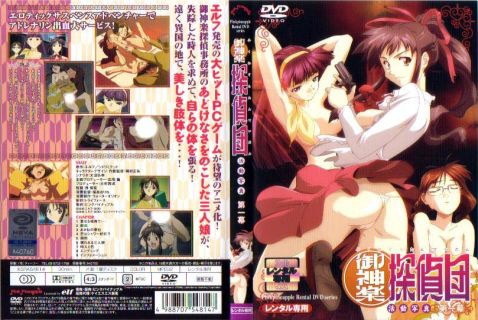 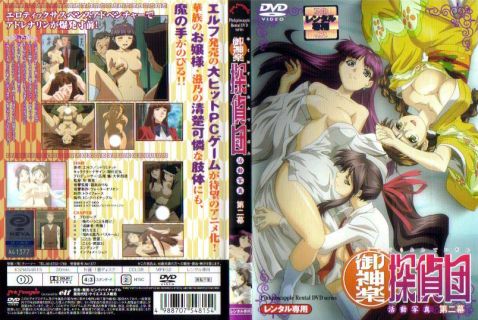 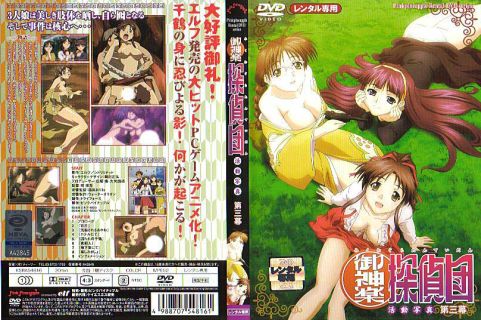 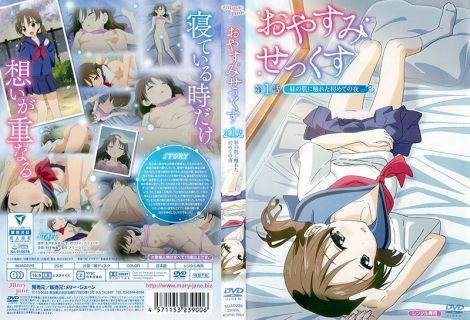 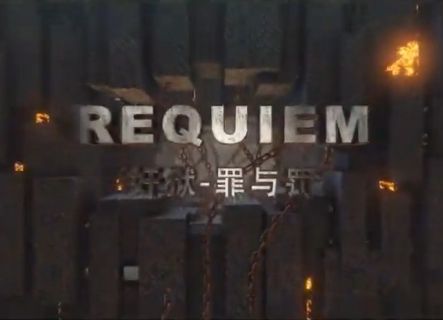 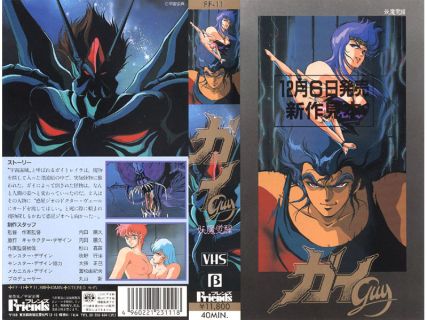 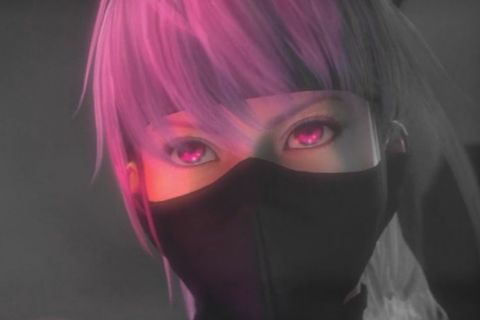