After ravishing her over and over again, they make her swear to become their secret sex slave. Now, Yumi’s only hope is the reluctant Katsutoshi and his perky girlfriend Keiko. But even with their help, it’ll be hard for Yumi to escape her bonds of sexual slavery, since everyone seems to be hot for teacher… 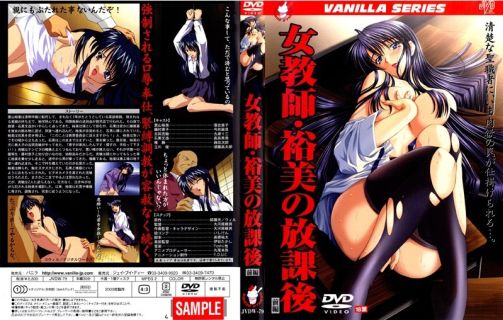 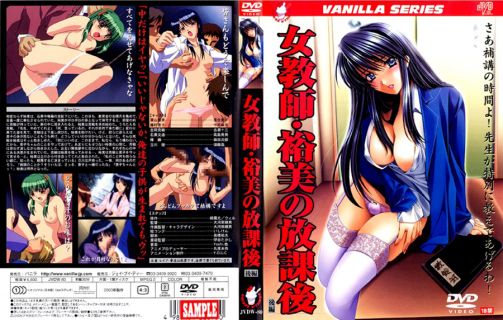 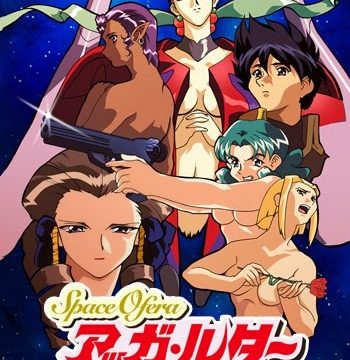 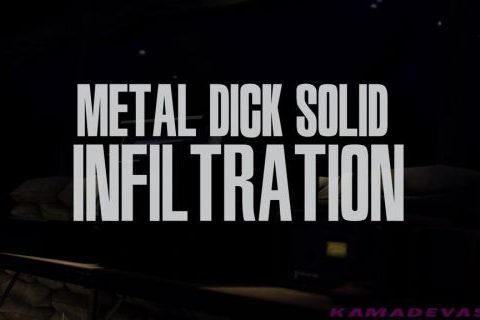 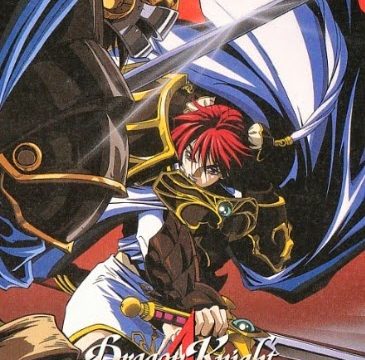 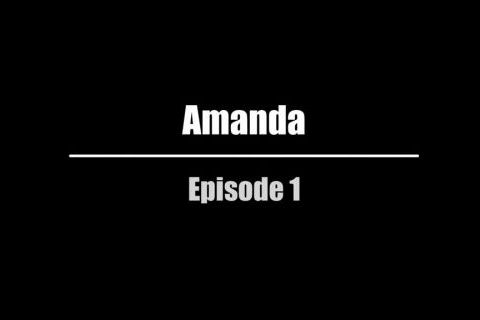