Goddess of war, Valkeries, are fierce in battle and can’t be beaten by anyone in the world. But they have the defect of being attracted to normal male humans, that’s what the inhabitants of the overworld noticed and decided to use to their advantage. Not only to win battles, but to take some Valkeries under their control turning them into sex slaves, ones just lose themselves and become soulless sex slaves but others deny to lose their pride and keep fighting almost every time, with words. Freiya was captured and the devils can now see where exactly is each goddess which is leading to disaster. 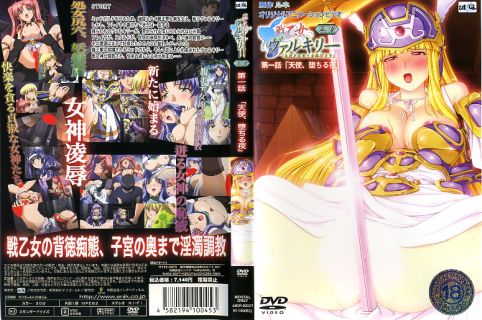 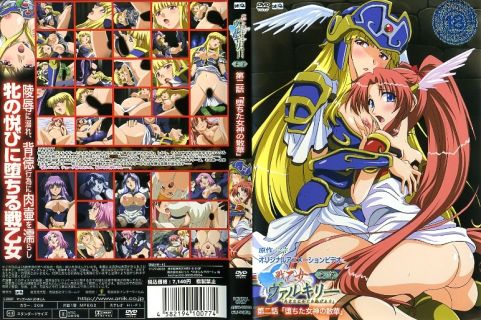 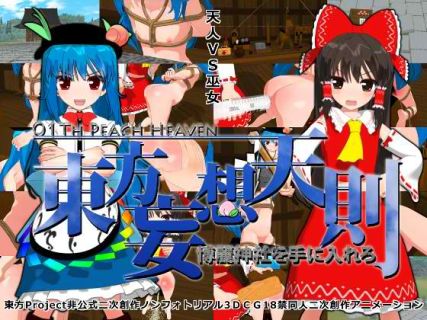 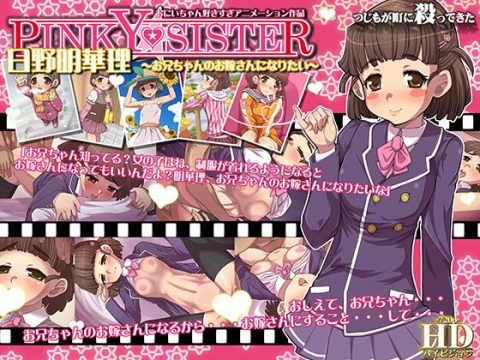 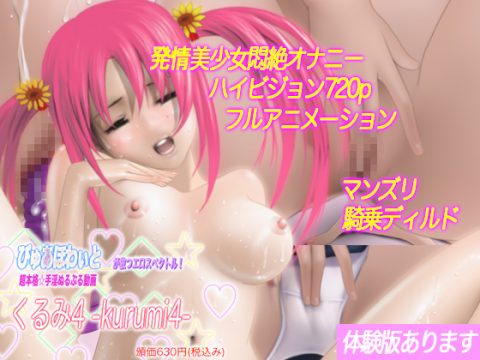