Three students are in a school late at night fighting supernatural enemies. As they are about to leave, they get attacked and trapped. Based off the Inyouchuu game. 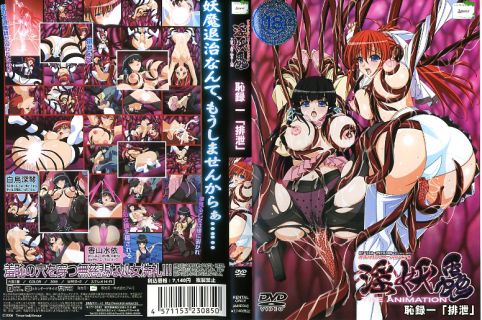 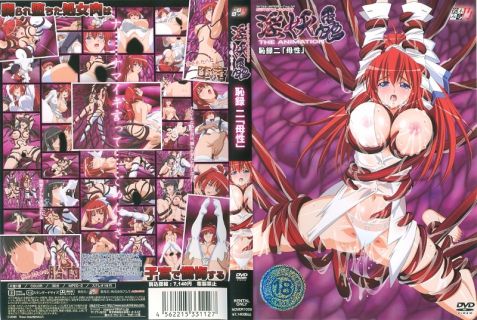 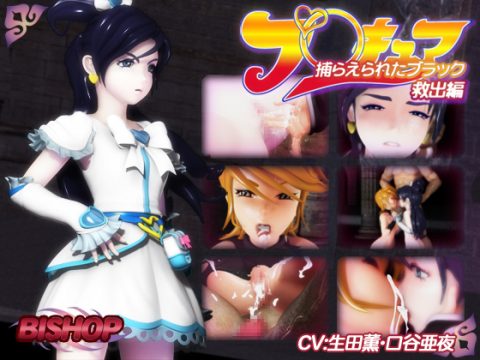 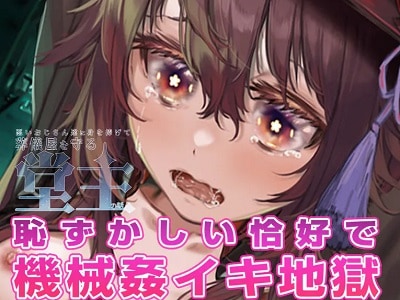 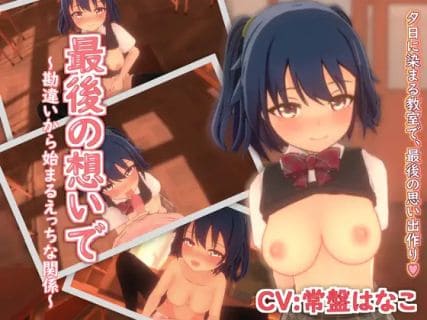 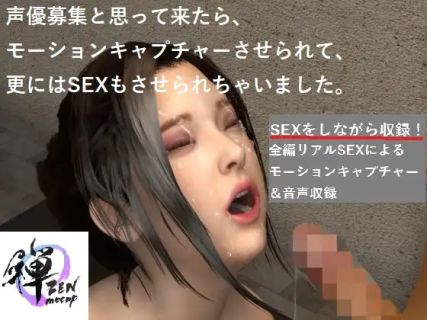