Tezuka Ryou recently lost everything: his sister whom he loved intimately, his father due to a fire at his house, and now in depression he seeks revenge on the people who caused him all this trouble. He kidnaps the three girls that bullied his sister into committing suicide. He then starts to torture them by raping them and live streaming it all so when they confess, the whole world can see it. 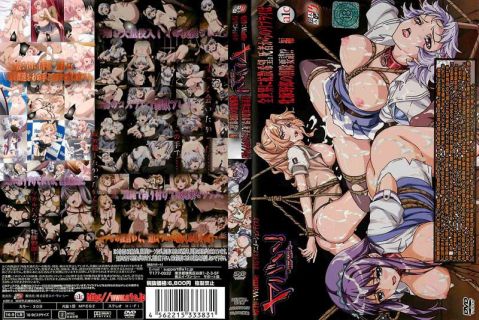 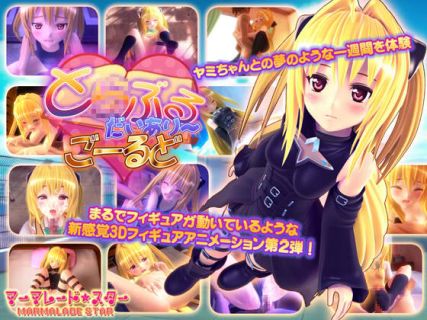 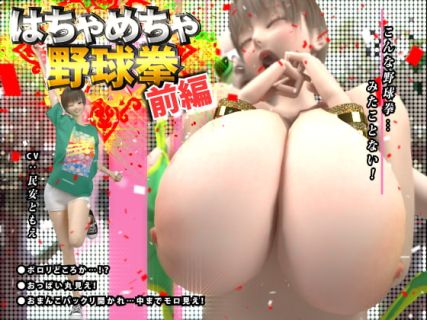