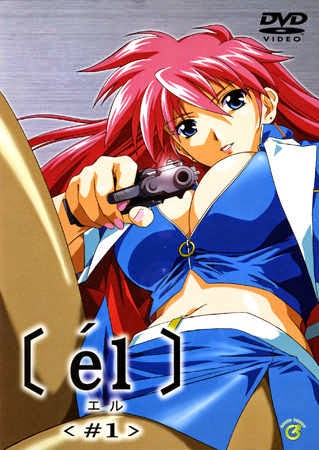 In 2030, nuclear war broke out over the environmental pollution issue. Many people lost their lives due to radioactivity. The people, who survived the barren Earth, started the “Megaro Earth Project” to save human existence. In a last hope for survival against nuclear war, a city was built in a dome in order to save civilization. Gimmick, a mysterious man who leads a secret organization called “Black Widow”, is planning to obstruct the implementation of the “Megaro Earth Project”. In order to oppose Gimmick’s organization, members of the counter terrorism group, led by the lady sniper “EL”, were formed. Occasionally, EL helps the beautiful girl Parsley who was once attacked by the Black Widows. Parsley tries to take advantage of EL after getting drunk at “Club 1991”. Meanwhile, Natsuki is being sexually tortured for information by the Sniper Control Office. 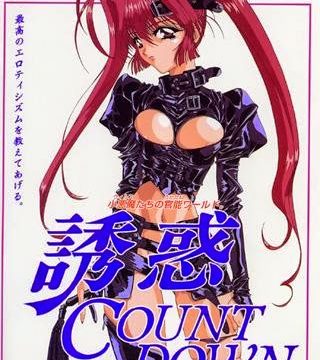 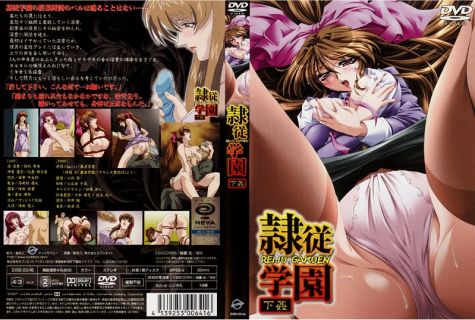 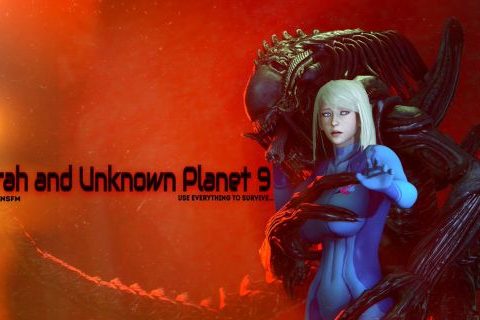 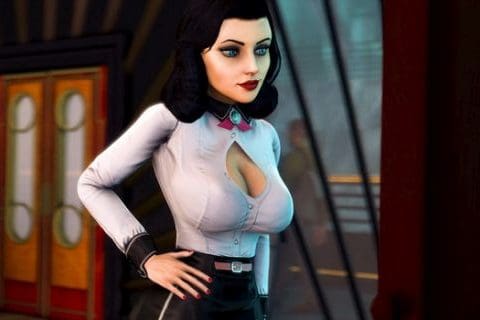 No Gods, No Kings