* Based on the manga by Hiyo Hiyo.

Princess Cecelia was kidnapped by a witch, Etruria, and she was confined into the tower. The king proposed that if someone would save her from the witch he would let her marry him. A knight named Albion accepted the proposition. Whether would Albion beat the monsters living in the tower to get the top of the tower where the princess was confined? What would become of Princess Cecelia and Knight Albion? 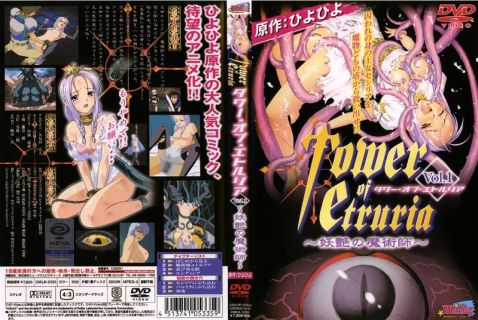 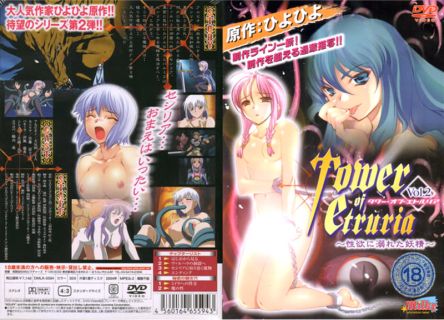 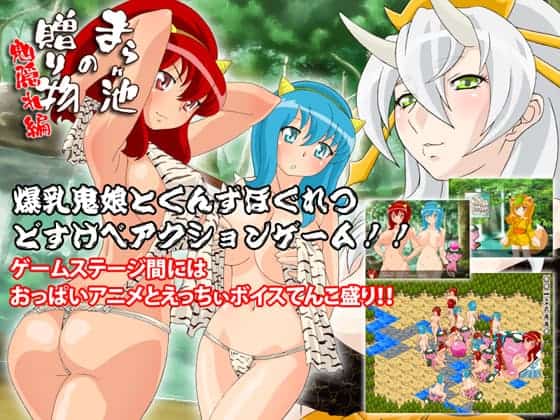 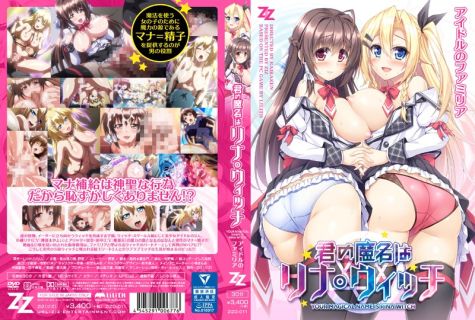 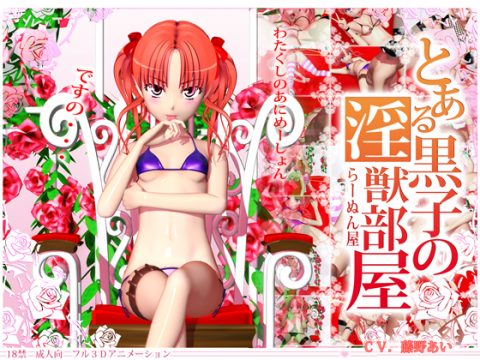 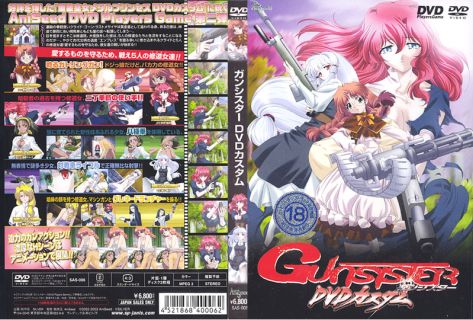 2 thoughts on “Tower of Etruria”