Ushio’s love affair with Miharu’s sister Futaba isn’t as hot and active as Futaba would like. She decides to take a more proactive route to heat things up, attempting to seduce him, tying him up, drugging him, and so on. However, Futaba’s antics might be too strong for Ushio’s liking and end up backfiring. 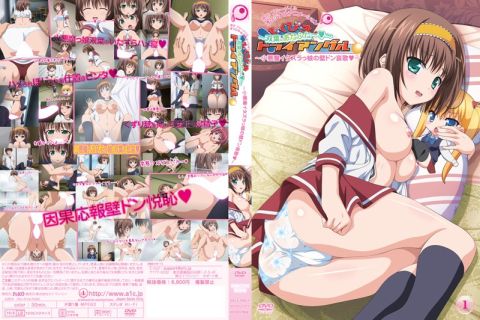 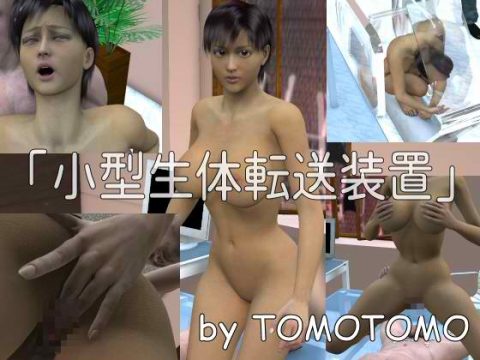 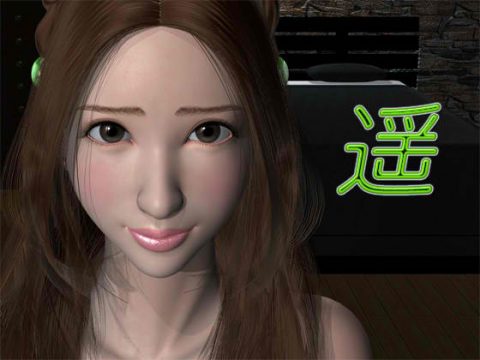 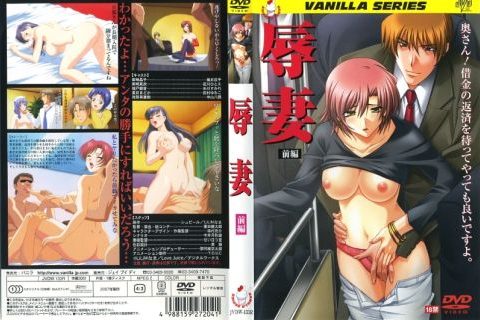 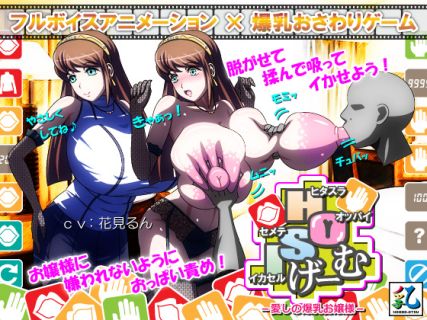