Wife and teacher, Ikumi Sunohara is becoming more used to her life as a sex slave. She has been desperately trying to protect her sister and has been blackmailed into performing many horrible and lewd deeds.

Unfortunately her sister Shizuka starts to become suspicious and looks into the situation, finding herself falling right into the lap of the men taking advantage of her sister… 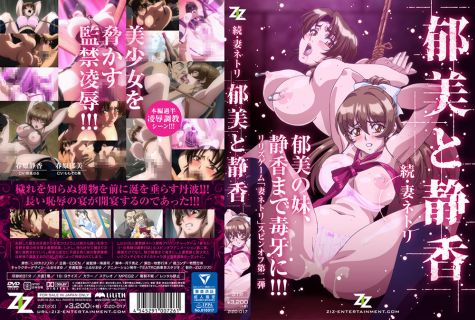 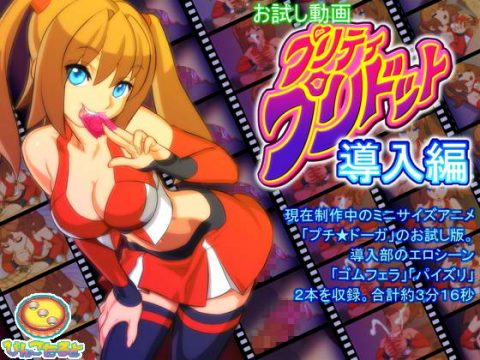 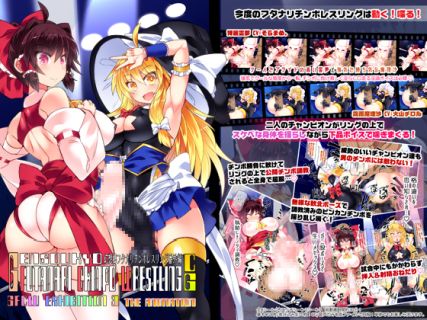 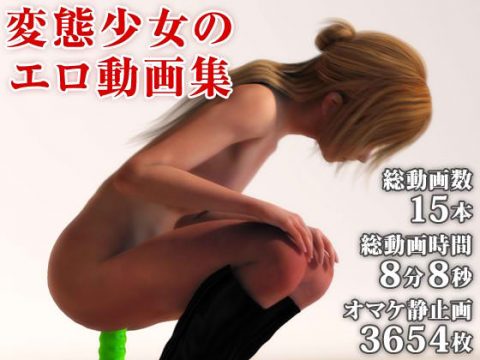