There is a mansion in a dark forest where anybody lives. Syoukei Yamanobe, a university professor, friend of owner’s mansion, goes to investigate with his assistants, but when they arrive, they have not the keys for the doors.

You play as Homura Yamanobe, who goes to the mansion with his friends in order to give the keys to his father, but he doesn’t find him. Later, two members of the team of your father arrive and they suggest splitting up to find him, then the terror begins… 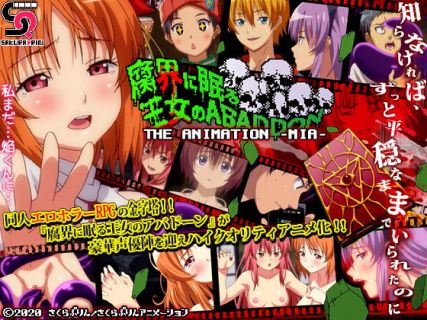 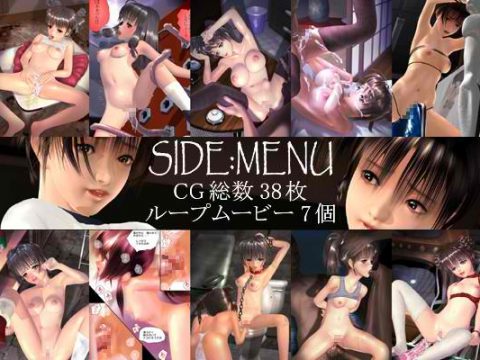 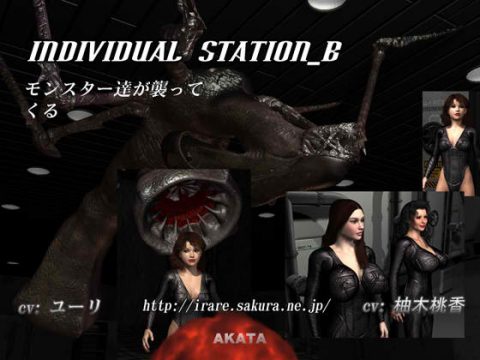 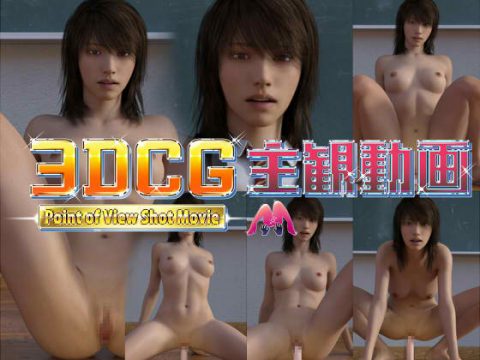 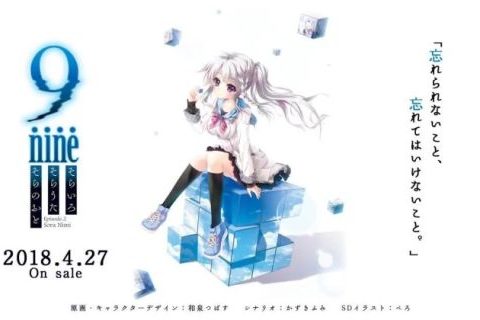