Mao, who has a secret crush on Mikio, makes up her mind and invites him to go on a trip. The invitation gets accepted, and at the thought of the trip just for the two she feels elated.

Mikio falls asleep right after installing himself in a seat opposite Mao in the train, helplessly spoiling the sport. She expands her expectations looking forward to upcoming events, though his seeming lack of interest dampens her ardor a bit.

Despite her hopeful view, however, it turns out that her passion for Mikio only ends up arousing the sexual desire of a man that appears unexpectedly… 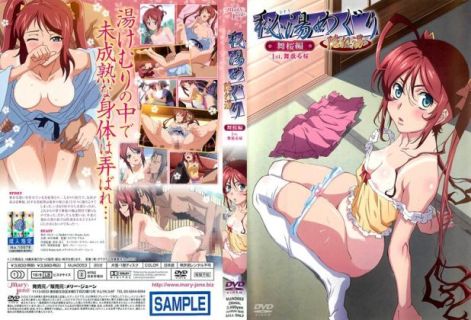 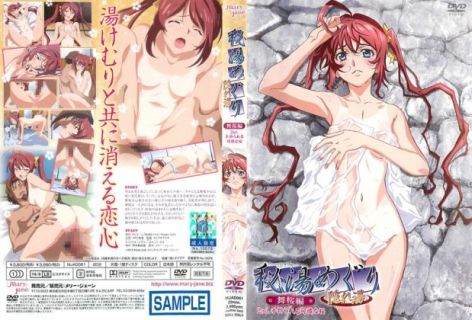 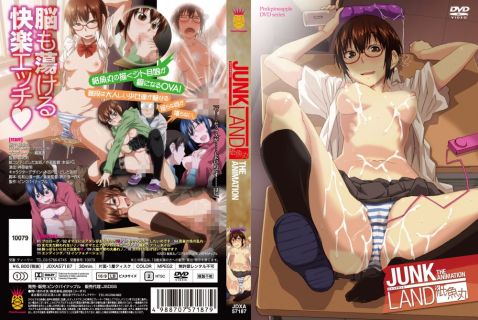 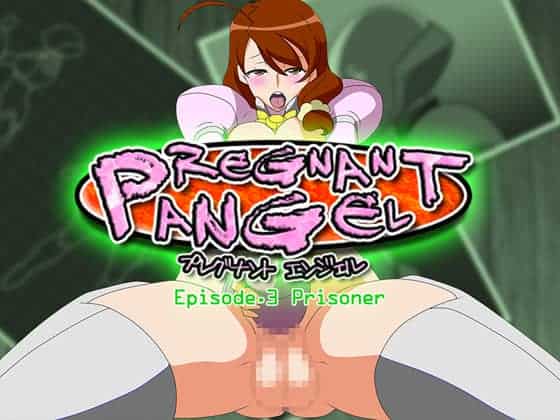 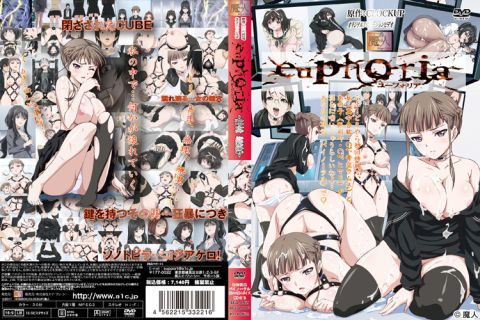 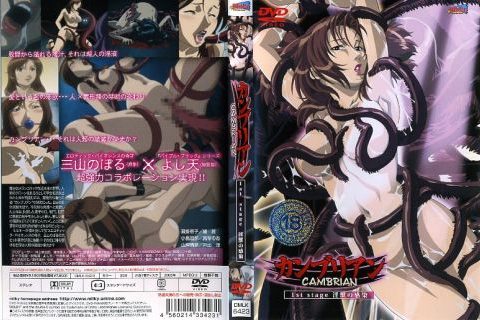