The protagonist has been working at a job for several years but can’t seem to rise through ranks anymore. With no respect from most of employee and rumors of restructure going on he is sick of his job. How ever one day he is called in by research department to test out experimental pheromone drug. After testing drug out to be real deal he starts to target women he works with making his job more interesting. 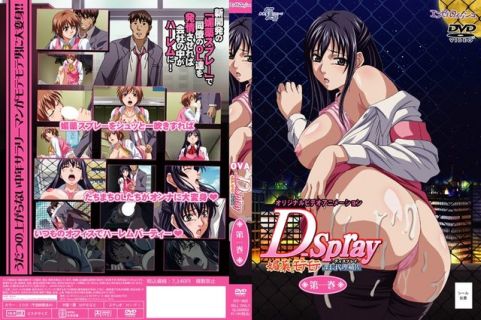 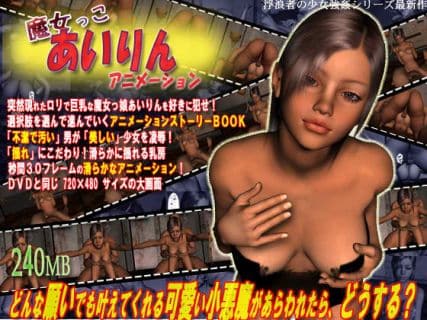 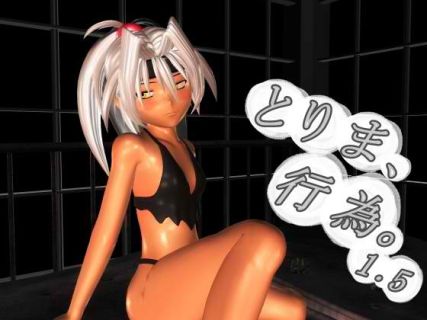 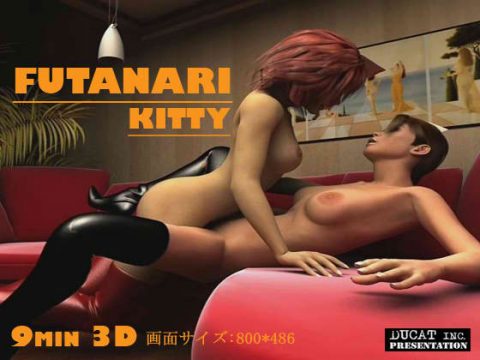