* Based on the adult game by Black Rainbow.

Yuuji was given a board game as a sample from a salesman on his way home.
This game turns out to be magical and forces its players to do things they would never do. 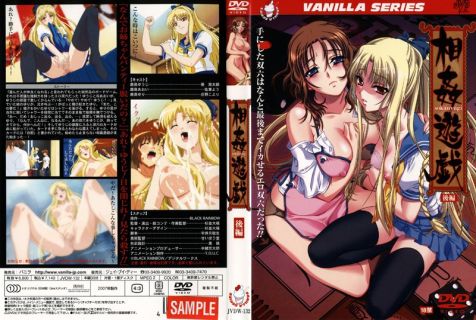 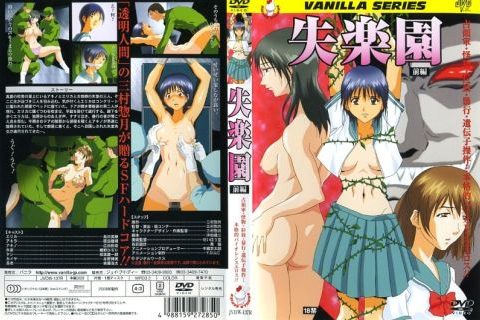 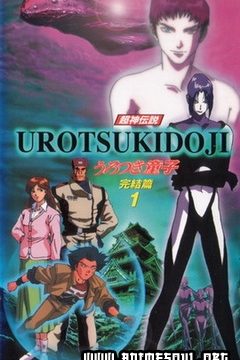