It is now the year 2010. The reprehensible and secret brotherhood known as the Last Molester Train has been driven underground once again, its three year reign of sexual predation extinguished under the militant ultra-feminist organization known as Raven Guard. However all is not yet lost. The Last Molester Train continued to search for a savior who could restore their patriarchy to glory, and at long last that man has been found… 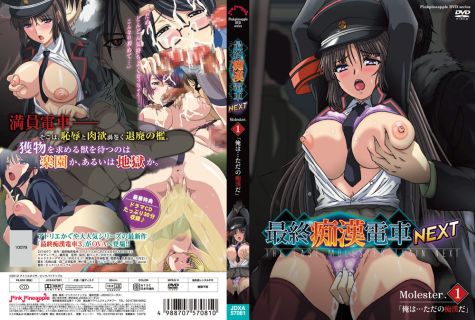 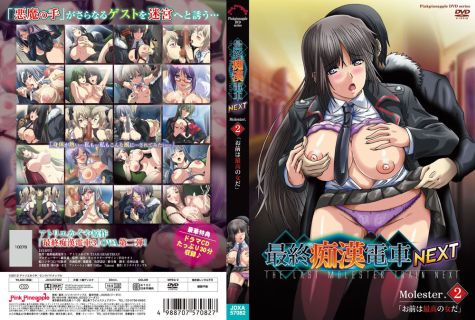 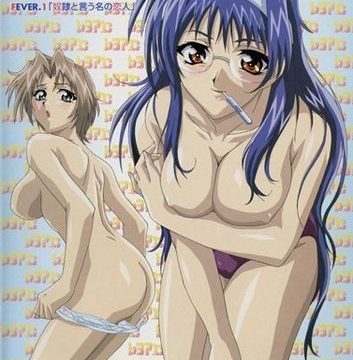 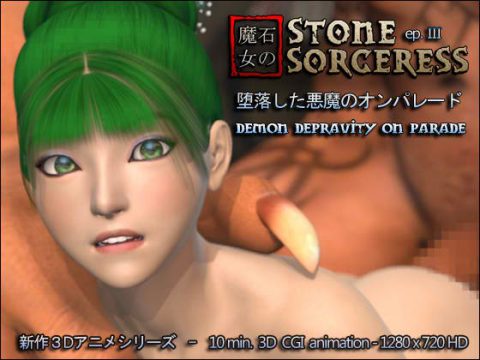 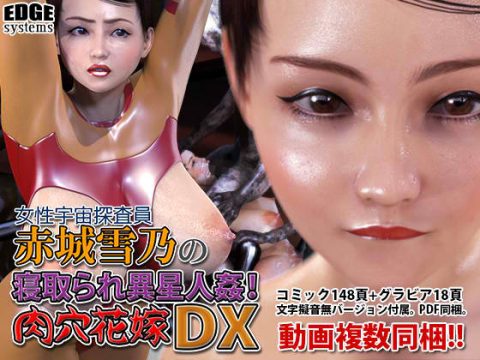 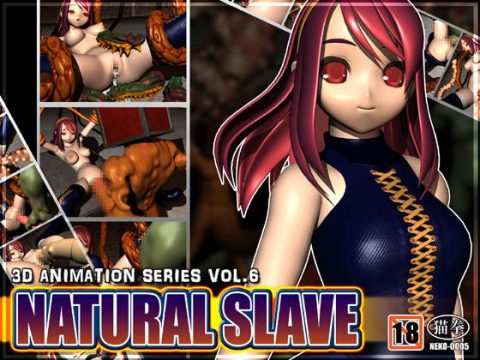 2 thoughts on “Saishuu Chikan Densha Next”