* Based on a doujin game by Orcsoft.

Takahiko goes back to his hometown together with his wife Manami. There he reunites with Ayaka – his first love who has since married his father. Despite the fact she is now his stepmother, Takahiko tries to make Ayaka his. But his father has other plans – for all of them… 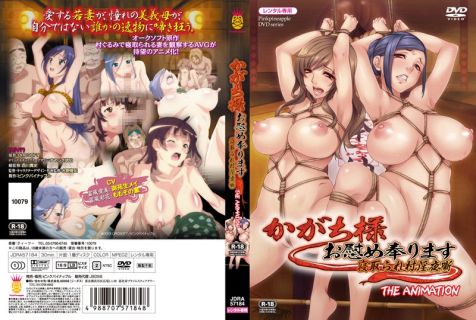 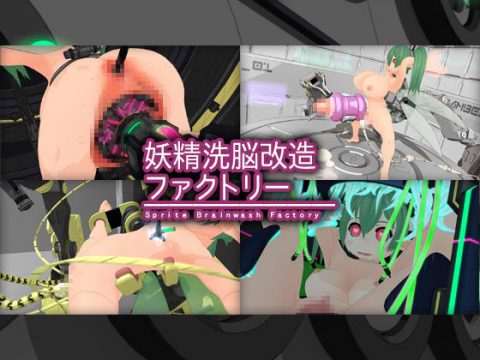 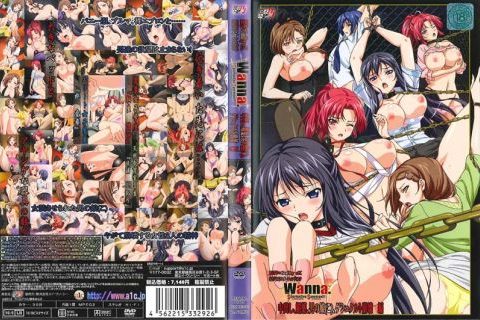 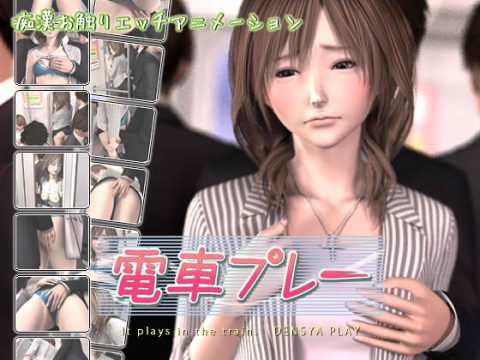