Anime adaptation of the same name manga by Kurosugi Shinsaku.

Rina and her girlfriend, two former brawl gang members, get a rather stiff bill after having some drinks and feel cheated. The present members of staff, Kenji, his girlfriend Erika and Tamura, make the situation worse by outing some insulting remarks about women going out alone. This makes Rina explode and she and her friend decide to show them just what powerful women are capable of. Teaching them a lesson, and getting off on it also of course… 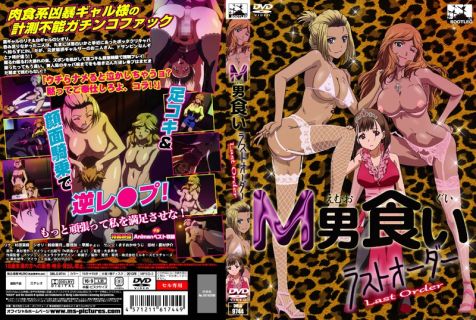 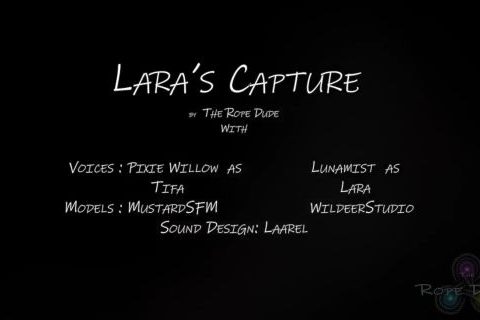 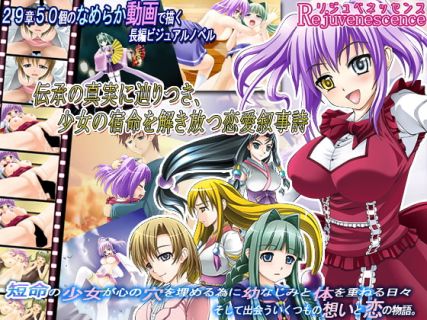 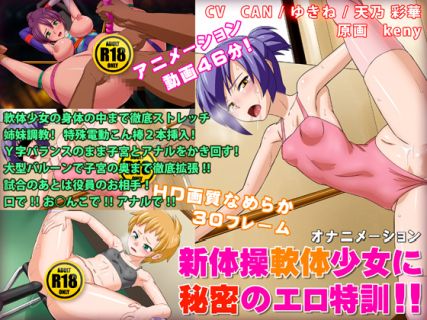 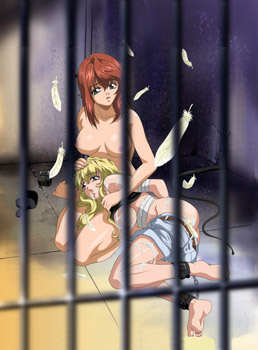