* Based on an original work of Maruta

When going back home from school in the usual train line, Miyu’s breasts are groped by a train molester, there Shun, her classmate, appears and saves her. He walks her home and teases her about the chikan groping her breasts, plus he also kisses her.

Miyu runs off to home. The truth is however that the train incident was all a cunning trap plotted by Shun. Back home Miyu regrets having her first kiss stolen, then Kou, her childhood friend appears and due to Miyu losing her key takes her to his home. There Miyu confess her first kiss was stolen, but kou tells her they have already kissed so it was not her first kiss…that night Kou takes Miyu’s virginity.

Next day at school Shun apologizes and invites her home, Miyu accepts not knowing is a trap. There Shun drugs her and trains her as sex slave…se resists it at firs but…After that day when she remembers that she starts masturbating…did she actually liked it? and wants more? what about Kou? 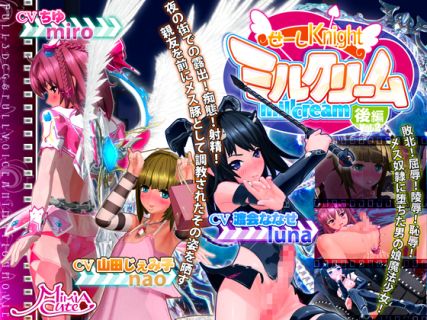 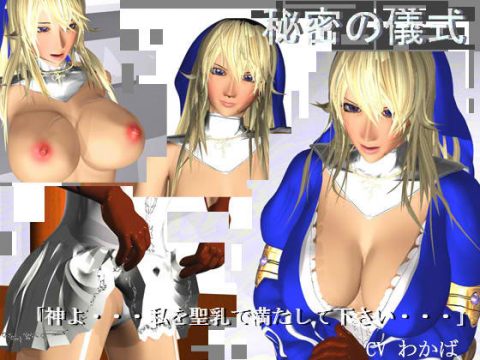