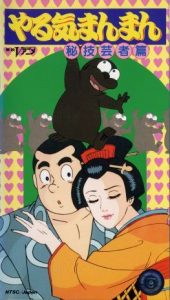 Kazuma is the successor of the Shinno family which leads the sex scene. But now the sex scene doesn’t bring much money so father Shino wants his son to visit a sex-study to earn some experience.

But while being on the sex training he must not ejaculate in front of any of the women. When he comes, he’ll lose his heir. The hot Japanese geishas make it very difficult to hold on until the end. Will he finish his training? 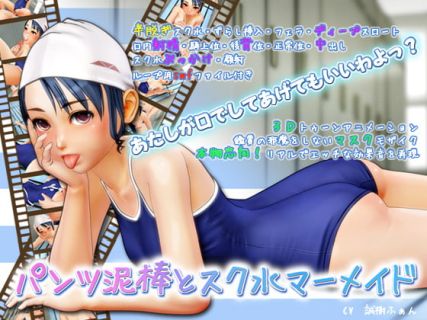 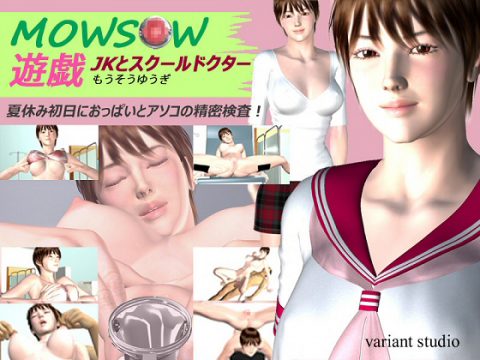