The Amami family, Hassaku, his older sister Mao and younger sister Airi. Their parents founded a school to foster love between the students but they passed away in an accident. Now their aunt Mei has taken possession of the school and forced Mao away so nobody could challenger her position. Mei’s plan is to turn the school into a Mecha-con school where girls are trained to be sold as the perfect brides for wealthy men. To do that she needs to convert the school into an all girl’s school.

Unfortunately for Mei the school charter demands the school be co-ed so she has the girls under her control force the boys out through bullying. Now the only male student left is Hassaku. Mei’s daughter and their cousin Arisu pulls Hassaku’s pants and underwear down in front of all the girls in his class to humiliate him but his penis is huge! Also at that moment he’s rescued by his sister Mao who’s returned home after many months. Mao declares to her aunt Mei and cousin Arisu that she will protect her brother and return the school to the school for fostering love their parents believed in.

Now it’s a battle between their aunt Mei who wishes to control the school and rid it of the last male student and the Amami siblings who wish to restore it to their parents dream. Mei tries to use sex to blackmail and humiliate Hassaku but if Hassaku can convince the girls to love him he can create a Mecha-con of his own and bring romance back to the school. 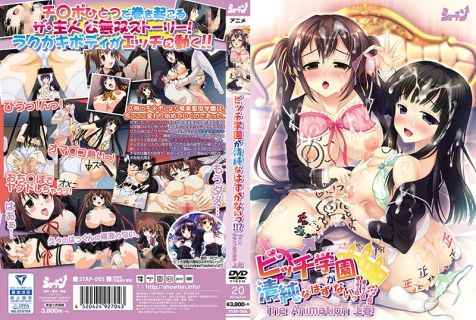 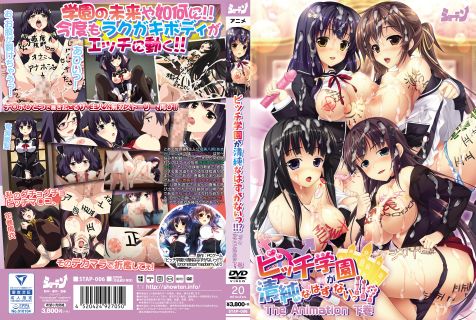 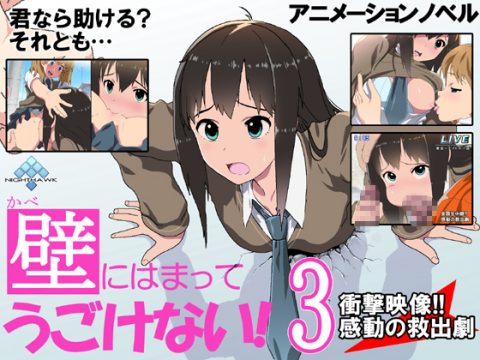 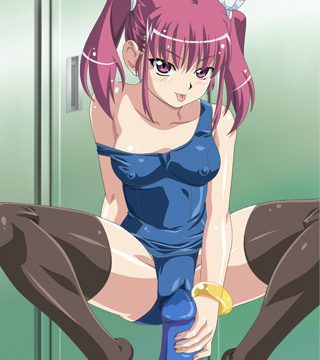 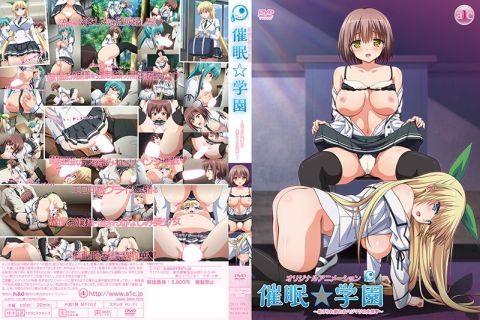 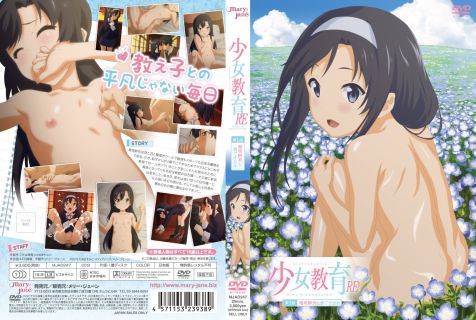