Hisoka was an orphan who was raised by Yukitaka, the present head of the worldwide Jinsei Corporation, with the help of his right-hand man Daisuke. He was adopted for the sole purpose of working both publicly and secretly for his daughter Orihime, who was next in line to inherit the business. That’s why he did not hesitate when he was asked by Yukitaka to attend the same school as her and serve as her bodyguard in secret.

The only problem was that her school was the refined Saint Ceral Girls’ Academy, which was closed to boys. He didn’t know it at the time, but it would be a major turning point in his life. 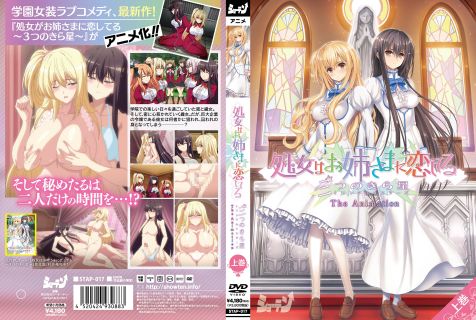 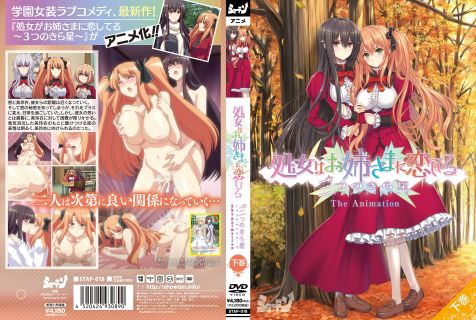 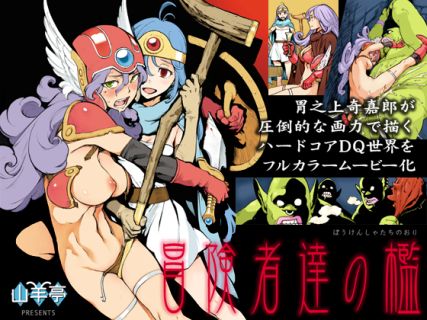 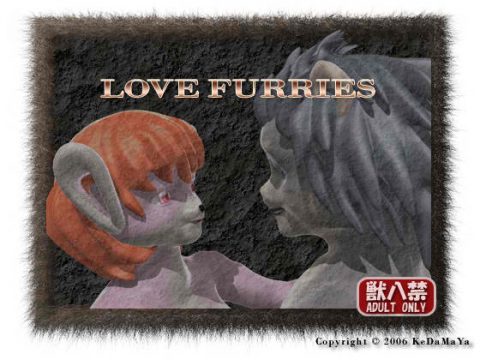 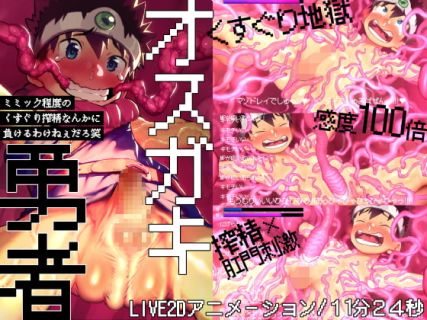 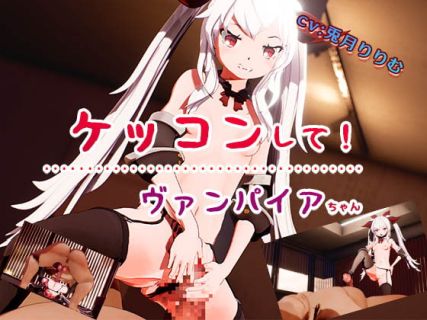