* Based on a manga by Honna Wakou, serialised in Moba Man.

Kido Tatsuhiko moved to Tokyo to attend an art school and start his new life. In his new room, there is a small hole in the wall, which he initially ignored. One night, though, he sees a girl named Ikuno Emiru through the peeping hole. She turns out to be a perverted voyeur who ropes him into her peeping fetish… but they both wind up getting more than they bargained for.

Note: Originally bundled with the limited edition of the manga’s 13th and final volume. A Sexy Extended Edition Blu-ray that included an additional new segment was released later on May 24, 2013. 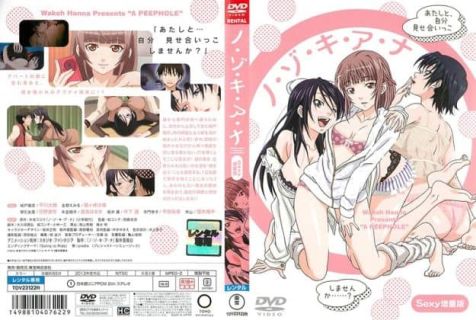 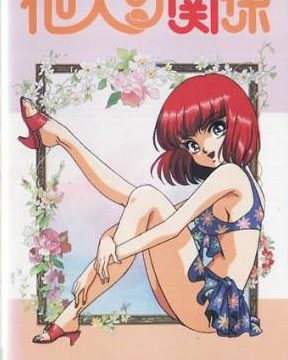 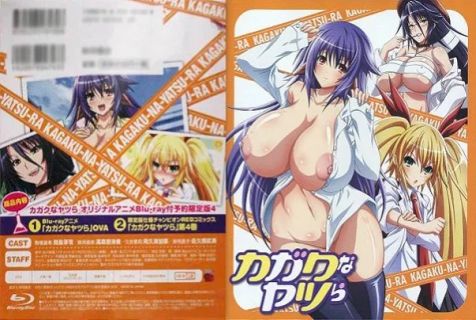 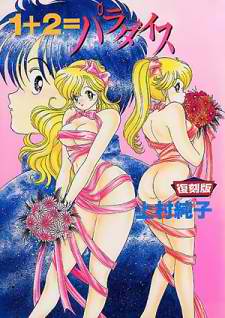